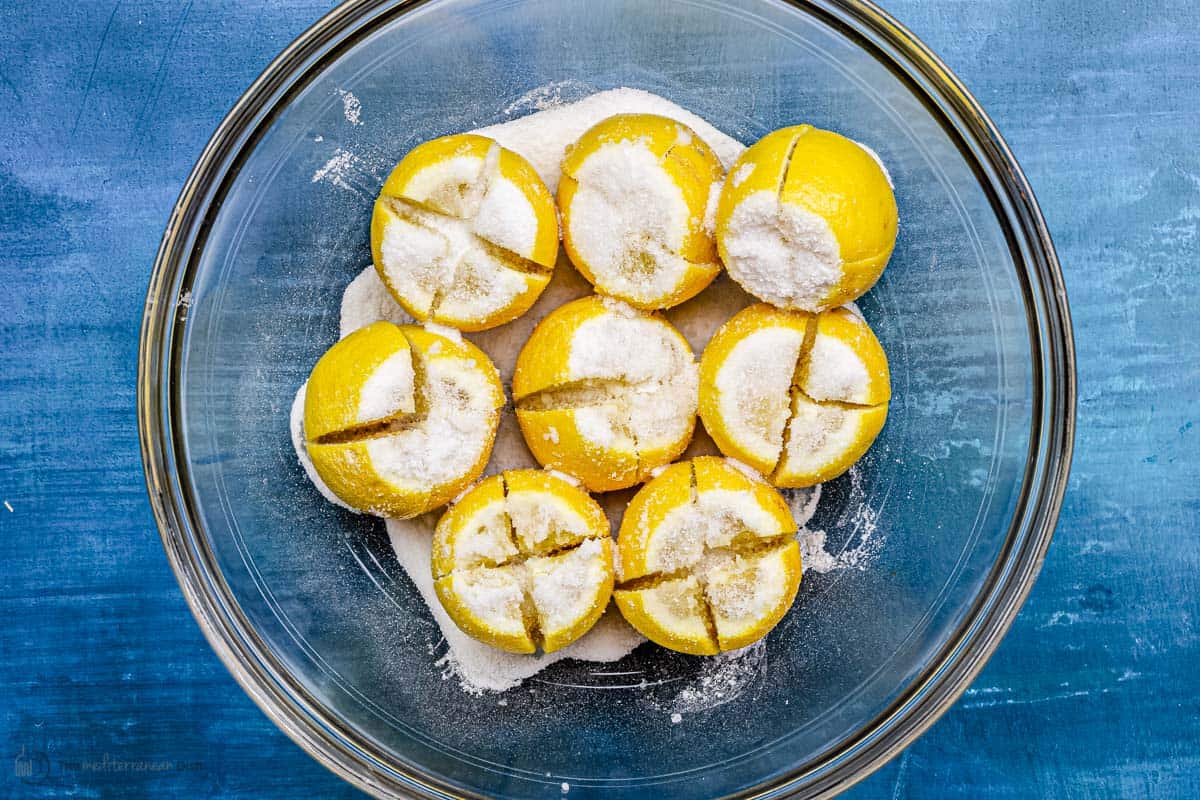 We rarely hear silence on the Backyard Bay radio show.  On June 4, 2022, Doug Scheiding stunned listeners and the radio hosts with his recent discovery of preserved lemons.  You can hear the radio segment below.

Author, journalist, lecturer, and TV host, Steven Raichlen is the man who reinvented modern barbecue. His 32 books include the international blockbusters The Barbecue Bible and How to Grill and the New York Times bestselling Planet Barbecue and Project Smoke (Workman Publishing).  Raichlen’s books (more than 6 million copies in print) have won five James Beard Awards and three IACP Julia Child Awards and have been translated into 17 languages.

Doug Scheiding appears regularly on the Backyard Bay radio show sharing his expert grilling tips.  Doug and his wife Jen of Rogue Cookers have won numerous awards competing around the country, including the Houston Livestock Show, American Royal, and Jack Daniels Invitational. Doug has made a name for himself in cooking chicken in the competition scene, but if you ask him about his favorite thing to cook, he’ll tell you it’s a full packer Texas Brisket.