Pro Tips for a Pool Workout

You are here:
News 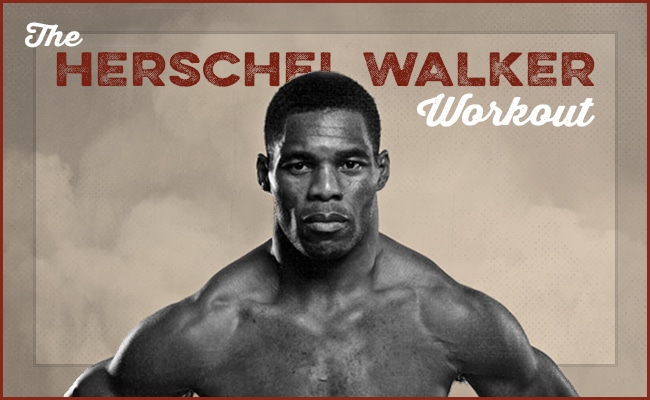 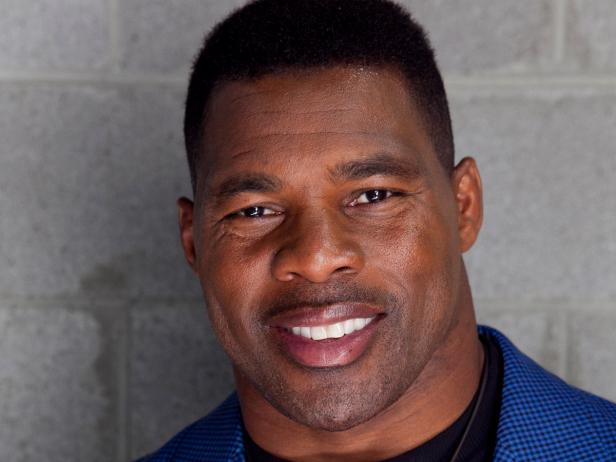 Hershel Walker is one of the greatest college football players of all time.  The Heisman Trophy winner rarely lifted weights but built his body with push ups, sit ups and running.  The 12 year old Herschel asked the track and field coach how he could get big and strong.  The coach recommended the exercise routine.  Hershel added 125 lbs and massive strength as he grew to a height of 6 feet.  Hershel’s routines included thousands of push ups and sit ups each day and frequent wind sprints.

As the story goes, Walker was in a swimming pool by himself one day.  He noticed that a modified form of the breast stroke gave his chest, shoulders and upper back a terrific workout.  Walker loves to swim and suggests a little experimentation in the pool.  “Just get in the water with the idea in mind to fool around with a stroke or an exercise until you find the best way to do it and the best way to hold your hands to get the most drag in the water,” says Herschel.  Walker recommends power claps, the breast stroke where the focus is moving up in the water not forward, and taekwondo-type kicks and punches underwater.  Don’t worry about speed, just focus on getting the maximum resistance. 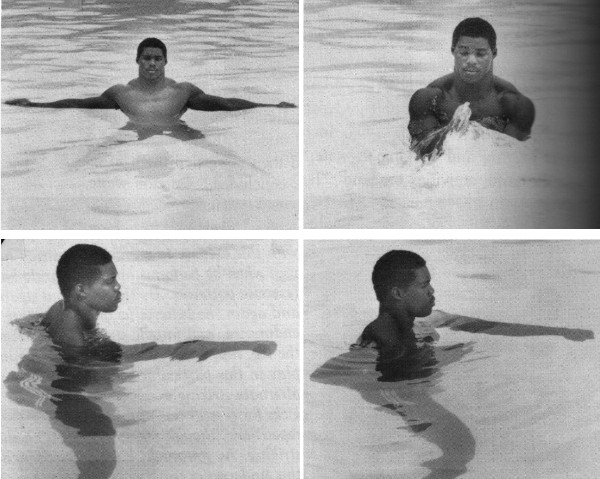 Walker suggests 4 main keys to a great workout.  Massive reps, variety, experimentation and consistency will help you build a strong body.  “My mind’s like a general and my body’s like an army.  I keep the body in shape and it does what I tell it to do.”

A Run For The Senate

At President Donald Trump’s urging, Walker is a candidate for a U.S. Senate seat in Georgia.  He came within one point in the election on November 8, 2022.  And, he might just win the runoff election in December.

“I know I’ve been called to do something special,” he said in a Sports Illustrated interview a few years ago.  “But I’m not sure what it will be. Maybe it will be in football, but football’s only part of my life. All I know is that my part is to strive to do my best. To try and not to quit. If I can just do that, I reckon I’ll be shown the way.”   Politics?  Who knows! 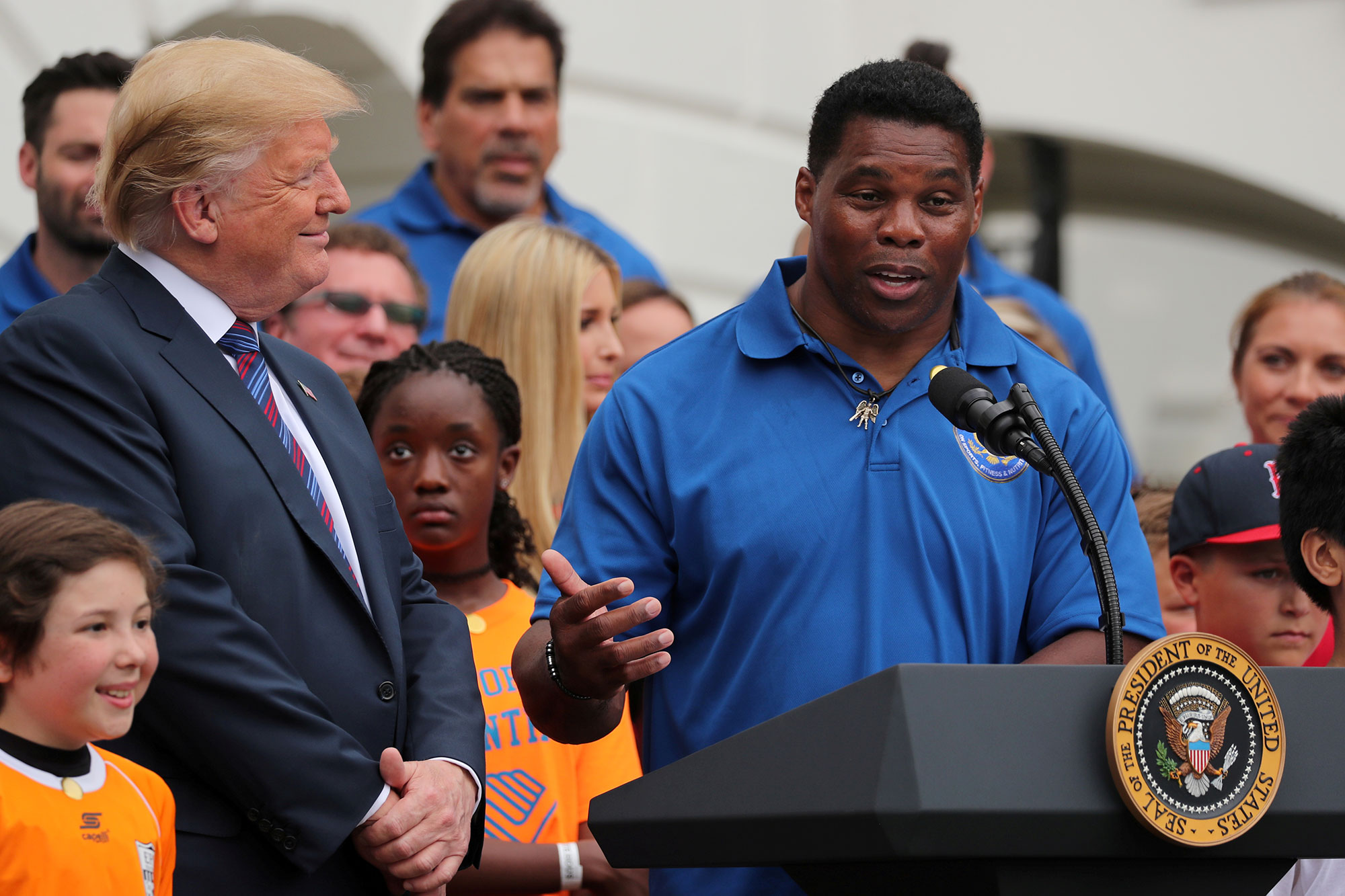