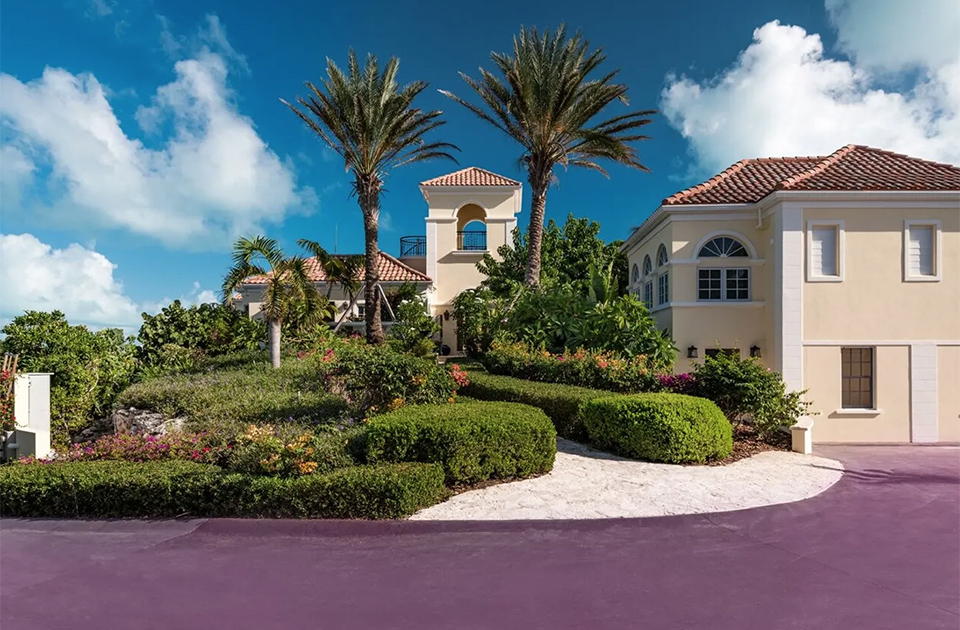 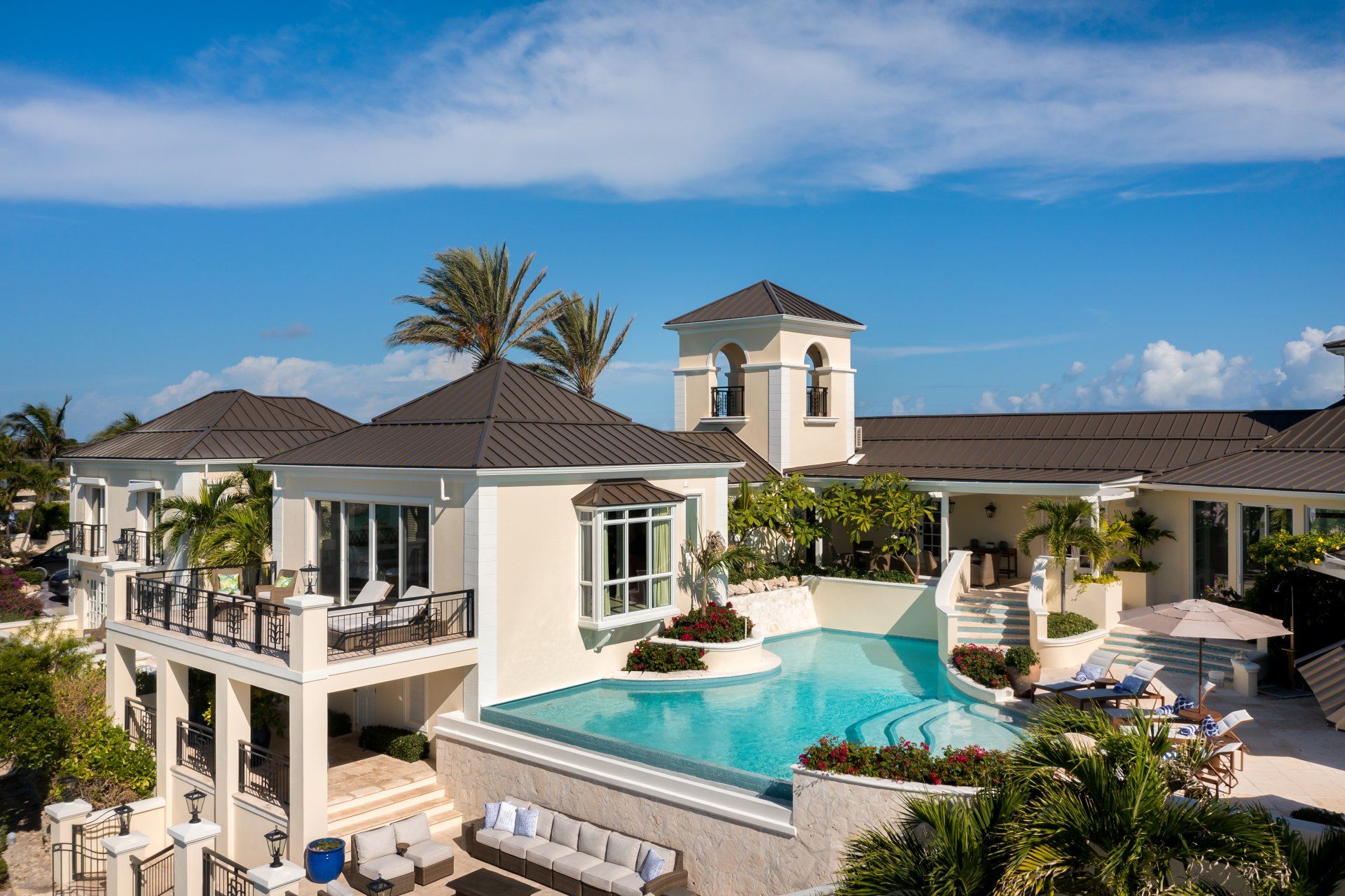 One For The Record Books

If there was a Backyard Bay hall of fame, Prince’s getaway on the island of Turks and Caicos would top the list.  Over a dozen sitting areas around the estate feature water views from the refreshing swimming pool to the Atlantic Ocean from multiple angles. 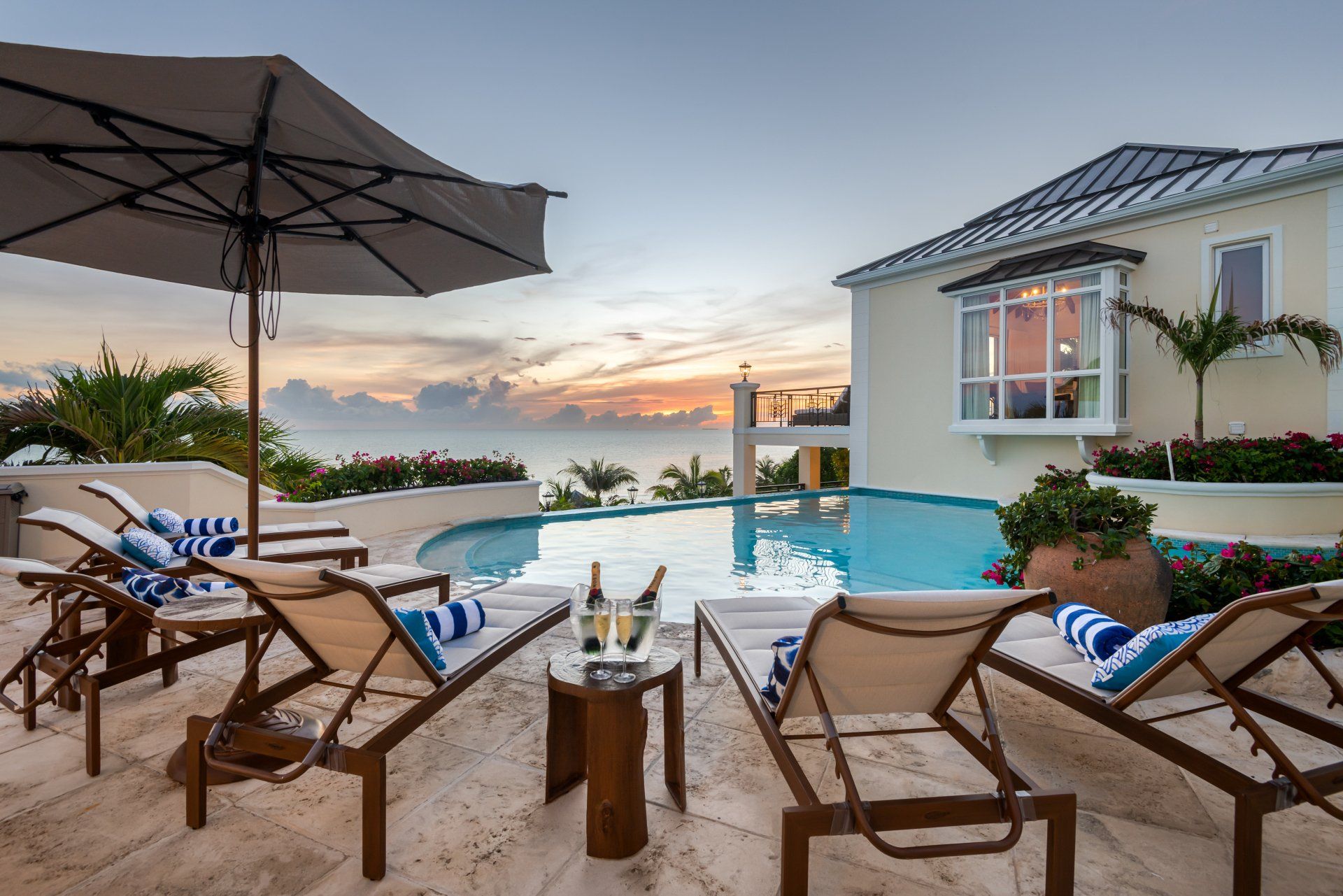 When Prince bought the estate in 2010, he painted the driveway purple.  The media room had a purple motif.  The pool table was adorned with purple felt.  The 10,000 square foot mansion provided the ultimate escape for the busy musician.  It sat on a 5 acre ocean front lot with stunning views from almost every spot. 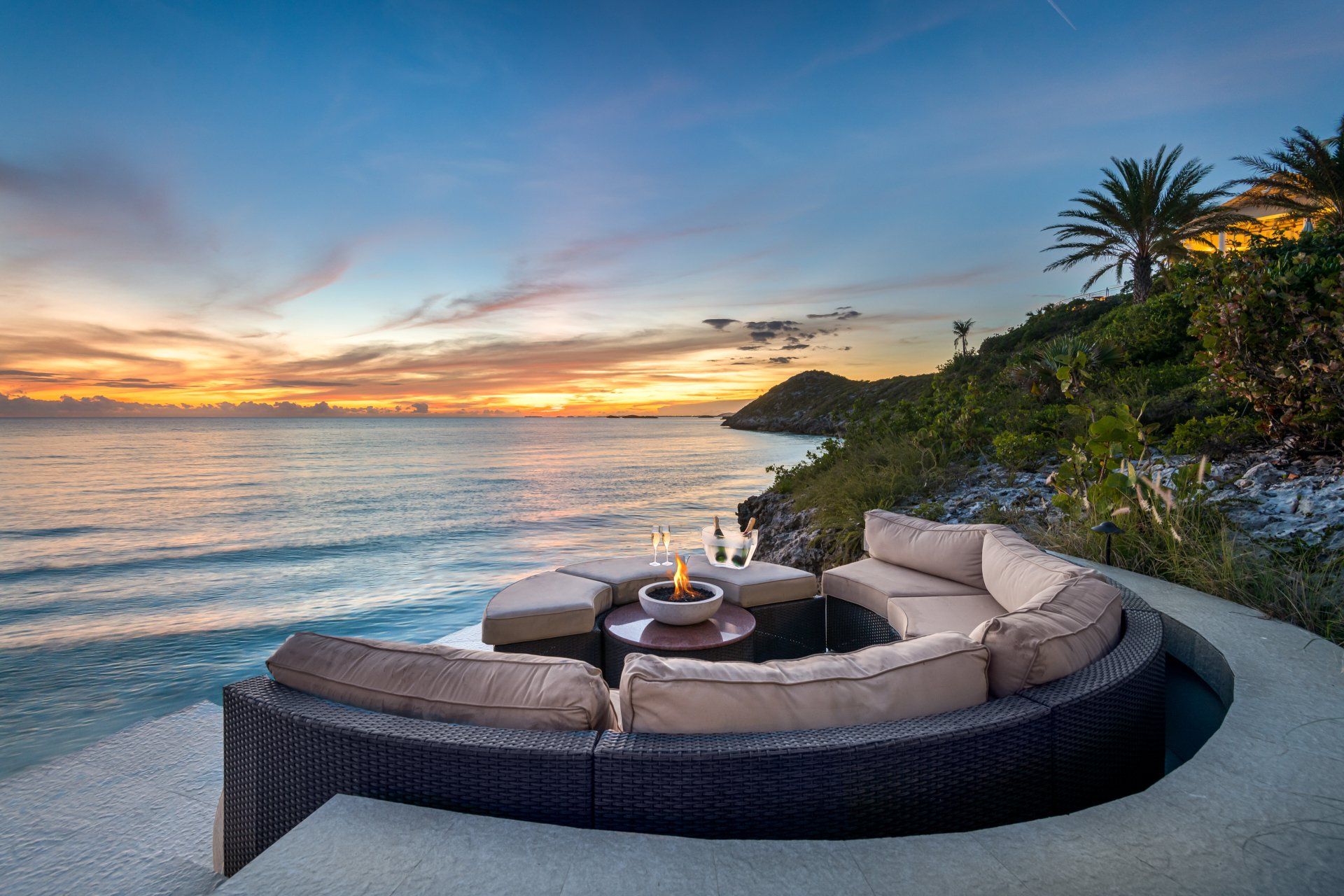 When Prince passed away from a fentanyl overdose in 2016, the estate was put up for sale.  There were no takers for several years but the CEO of a capital investment firm purchased the island and renamed it Emara.  Executives and clients of the 319 Capital Partners vacation there and it’s available for a short term stay.  If you have some deep pockets, of course.

Prince was one of the best selling musicians of all time selling over 100 million records worldwide.  He won eight Grammy Awards, six American Music Awards, a Golden Globe Award, and an Academy Award for the 1984 film, Purple Rain.  Prince was inducted into the Rock and Roll Hall of Fame in 2004. 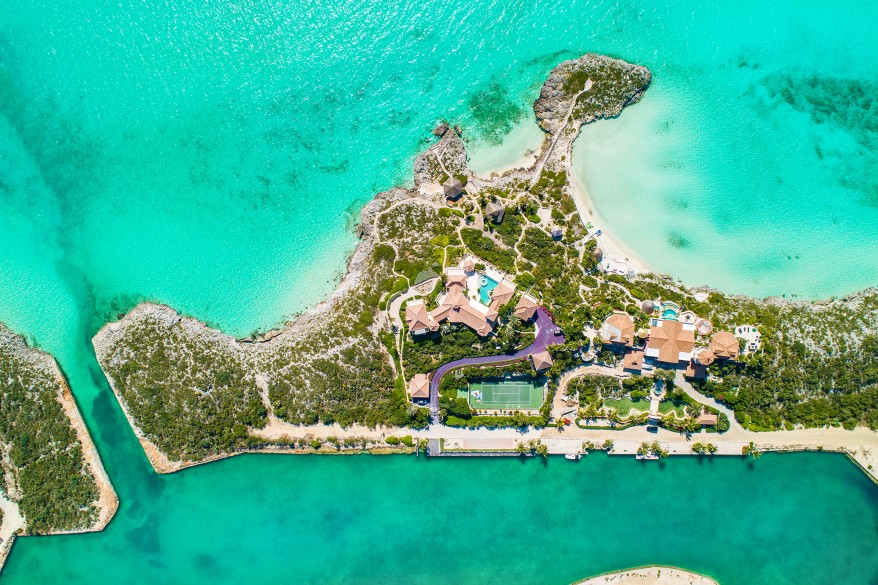 Should you arrive for a stay at the Emara Estate in Turks and Caicos, you’ll still drive up on the purple driveway. 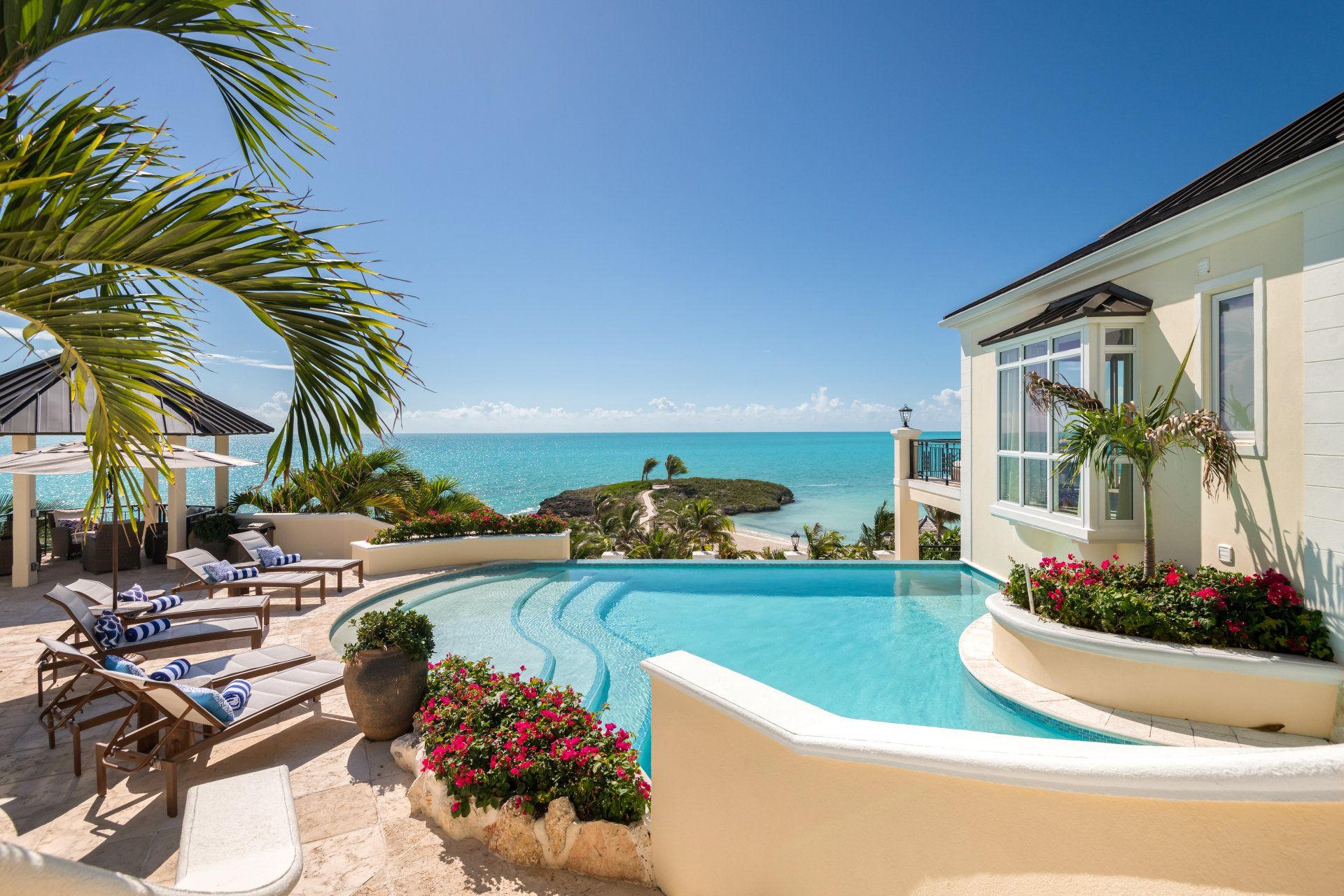