On A Warm Summer’s Evening 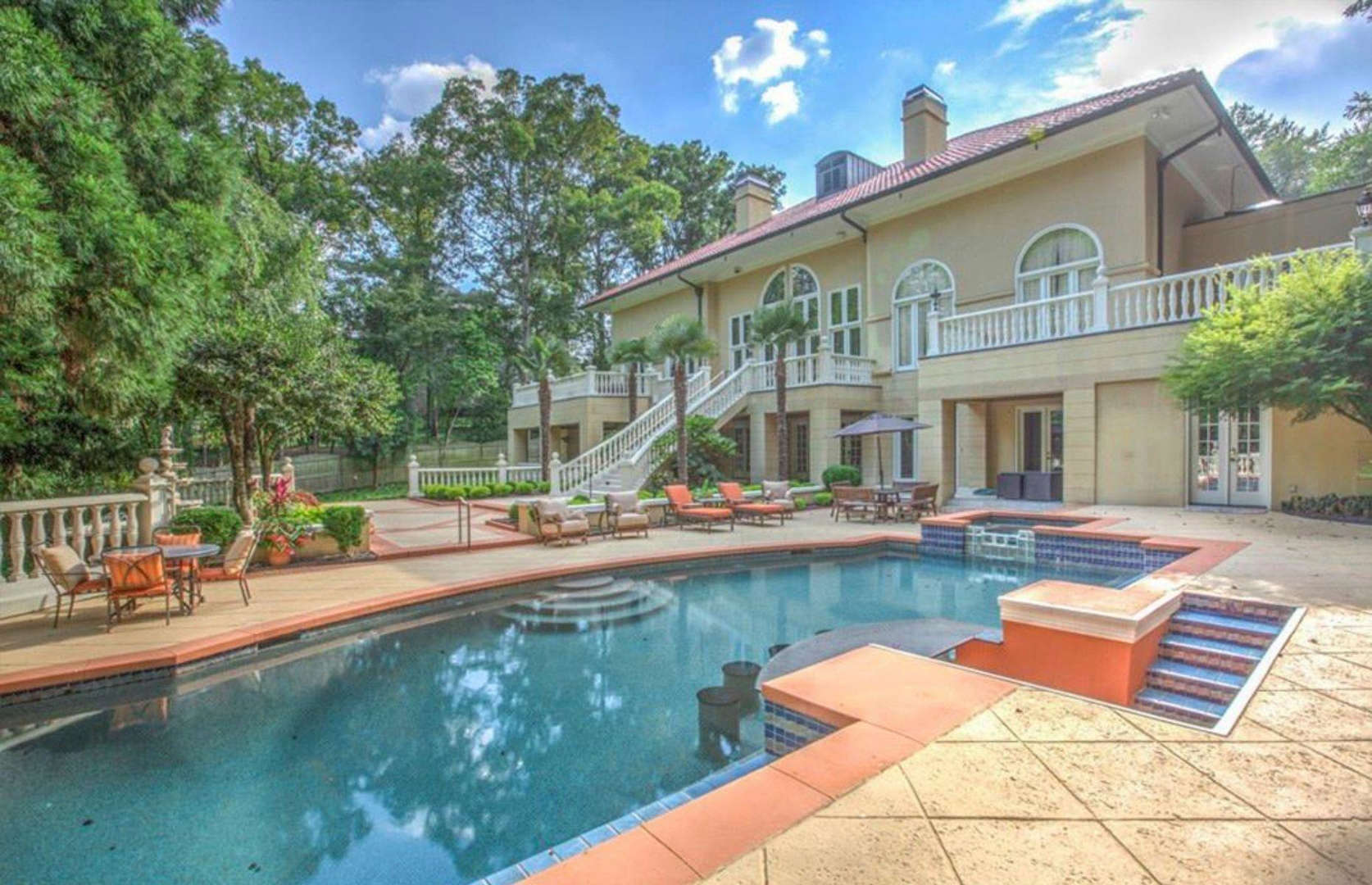 Kenny Rogers knows how to spend one. And not on a train bound for nowhere!

Kenny is a Houston native and was the first in his family to graduate from high school. He graduated from Jefferson Davis High School in 1956. He even went to college for a little while attending the University of Houston in the late 50’s.

Kenny said he knew he had made it big when he moved into one of the huge houses he acquired. He built quite a portfolio of beautiful homes with incredible backyards. This home in Georgia is one of our favorites.

Six bedrooms. Eight bathrooms. This home is 13,000 square feet with a massive backyard.

There is plenty of room to roam outdoors with many lounging decks to rest. Several dining patios. And, who doesn’t love a huge pool with a swim up bar? Why would you ever have to go back in the house?

He stated many times that he enjoyed flirting with Dolly Parton. One of his notable quotes is, “Don’t be afraid to give up the good to go for the great.”