Must Love Dogs. And, Football 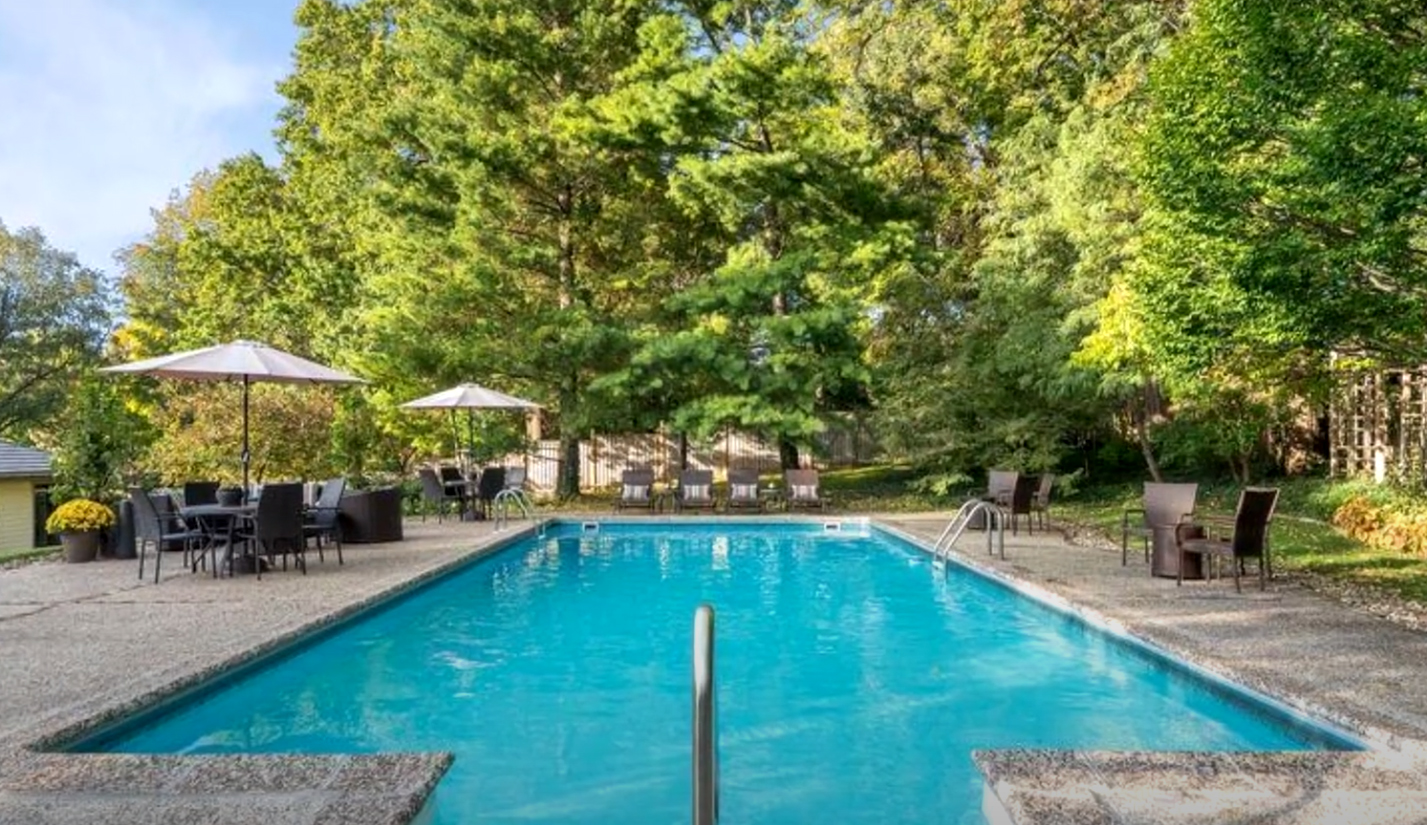 This famous Texan got a great job in 2017 and moved to the Midwest.  He found a girl, got married, had a child and bought a $2 million house.  Patrick Mahomes played three sports at Whitehouse High School in Tyler and pitched a 16 strike out no-hitter in his senior year. He was a college football stand-out at Texas Tech and was drafted by the Kansas City Chiefs.

He had planned to move to Texas but fell in love with a contemporary ranch home in Kansas City. He paid $1.8 million for the home and spent $400,000 on renovations including a screened in porch (right) and an elevated swimming pool

Mahomes said he was afraid of dogs up until high school. He went all in with his pit bull named “Steel” and another dog named “Silver.” The dogs love the pool and often work out in the water with Mahomes.

Mahomes plowed part of his $10 million signing bonus in 2017 to the purchase of this home. He signed the 2nd biggest contract in sports history at $500 million a few years later.