If The Patio Could Talk 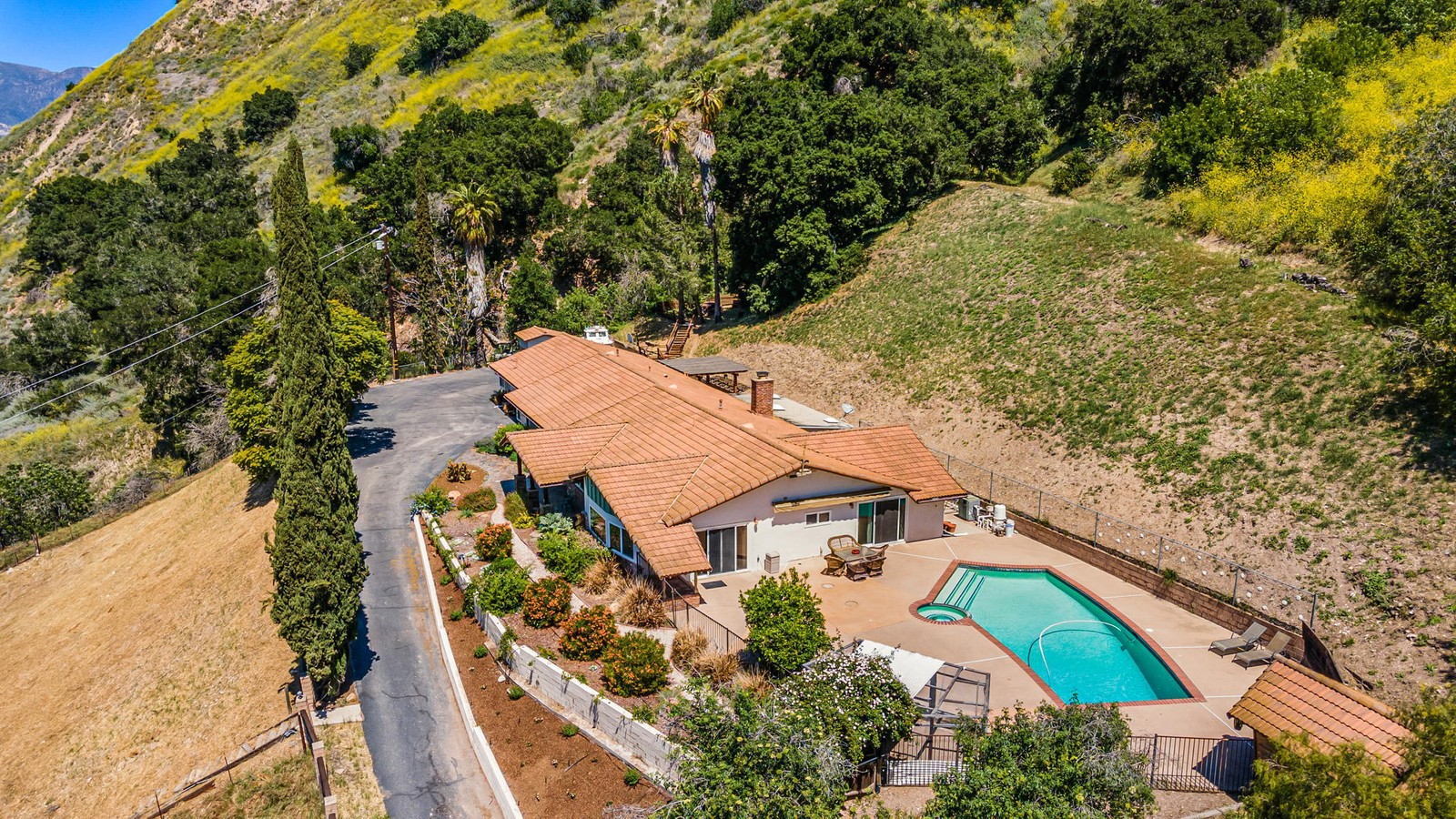 The man in black, Johnny Cash, built this home to get out of LA where he was making it big in the late 50’s and early 60’s.  The 4,500 square foot home sits on 6 acres in Ventura County not far from Casita Springs and the Ojai Valley.

It included a wood paneled studio where he did some songwriting.  He went high tech with a wall-mounted turntable and an intercom with speakers in every room.  This man in black also had his own private bedroom suite with masculine furnishings and a black commode.

The best feature of the house was a large swimming pool, a pool house and a good size barbeque area.  Local lore has it that he would set up a few large speakers on a makeshift ourdoor patio stage and play concerts for the neighbors.

Johnny Cash’s northern California home is on the market now for $1.8 million.

He built the home in 1961, fresh off the hit songs Folsom Prison Blues and I Walk The Line in the late 50’s.  The song “Ring of Fire” might have been written in or around that home.

Many of the original details are still in tact.  The home intercom system is still working and plays 45’s from the wall mounted turntable.  His wood paneled studio is still there.  Looks like his pool was refurbished recently, though.

Johnny Cash passed away in 2003 in Nashville after a long battle with drug addiction and complications from diabetes.