Her Backyard Bay Includes A Waterpark 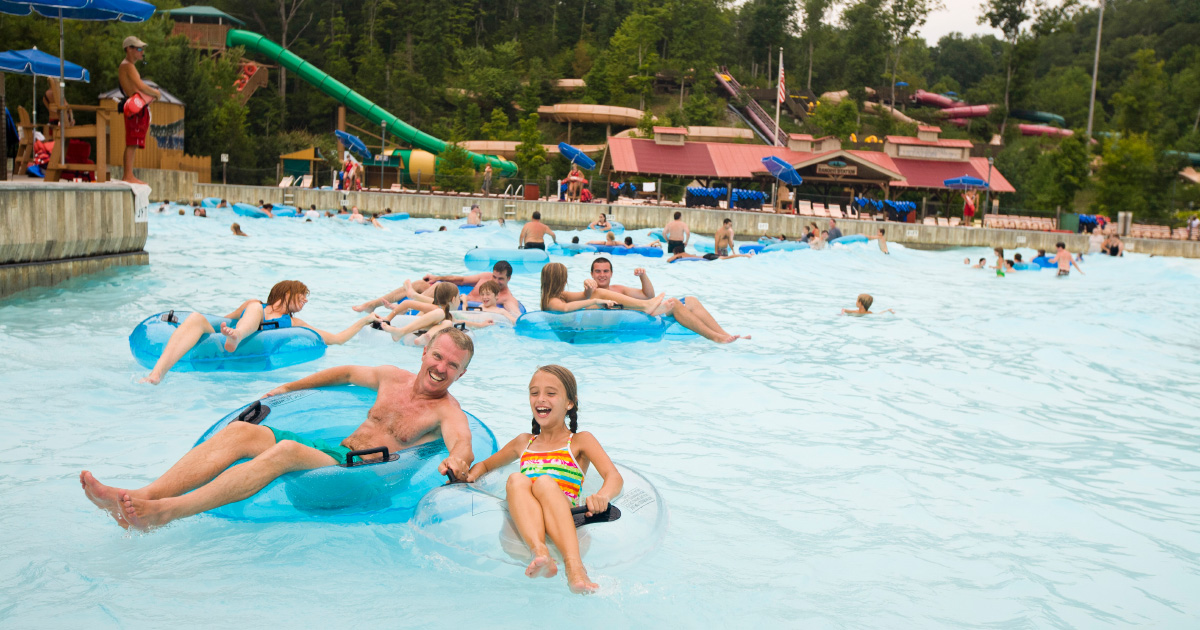 Dolly Parton made bank but not by working nine to five.  Yes, she can carry a tune but she is one of America’s most successful entrepreneurs worth hundreds of millions.  Financial folks say the only reason she hasn’t reached billionaire status is because she has given so much of her money away.  She lives with her husband, Carl in a modest home outside Nashville she bought in 1999 for $400,000.  Does it have a pool?  Duh!  And, a tennis court.  And, multiple outdoor sitting areas with incredible views.  And, an on-site chapel.

While her backyard pool is small, she owns one of the biggest waterparks in the country based on her memories of swimming in the rivers of the great Smokey Mountains.  You might say her Backyard Bay covers 35 acres! It’s called Splash Country located near Dollywood in Pigeon Forge, Tennessee. Splash Country thrills guests with rides like tthe Big Bear Plunge, Raging River Rapids and Wild River Falls. That’s some Backyard Bay!

Dolly Parton is an American treasure. She’s received 11 Grammy awards, 10 Country Music Awards and was inducted into the Nashville Songwiter’s Hall of Fame. She has record sales of over 100 million and climbing with a music catalogue worth over $150 million.

Legend has it Dolly has penned over 3,000 songs. Many by the pool!