A Pool for the Kids 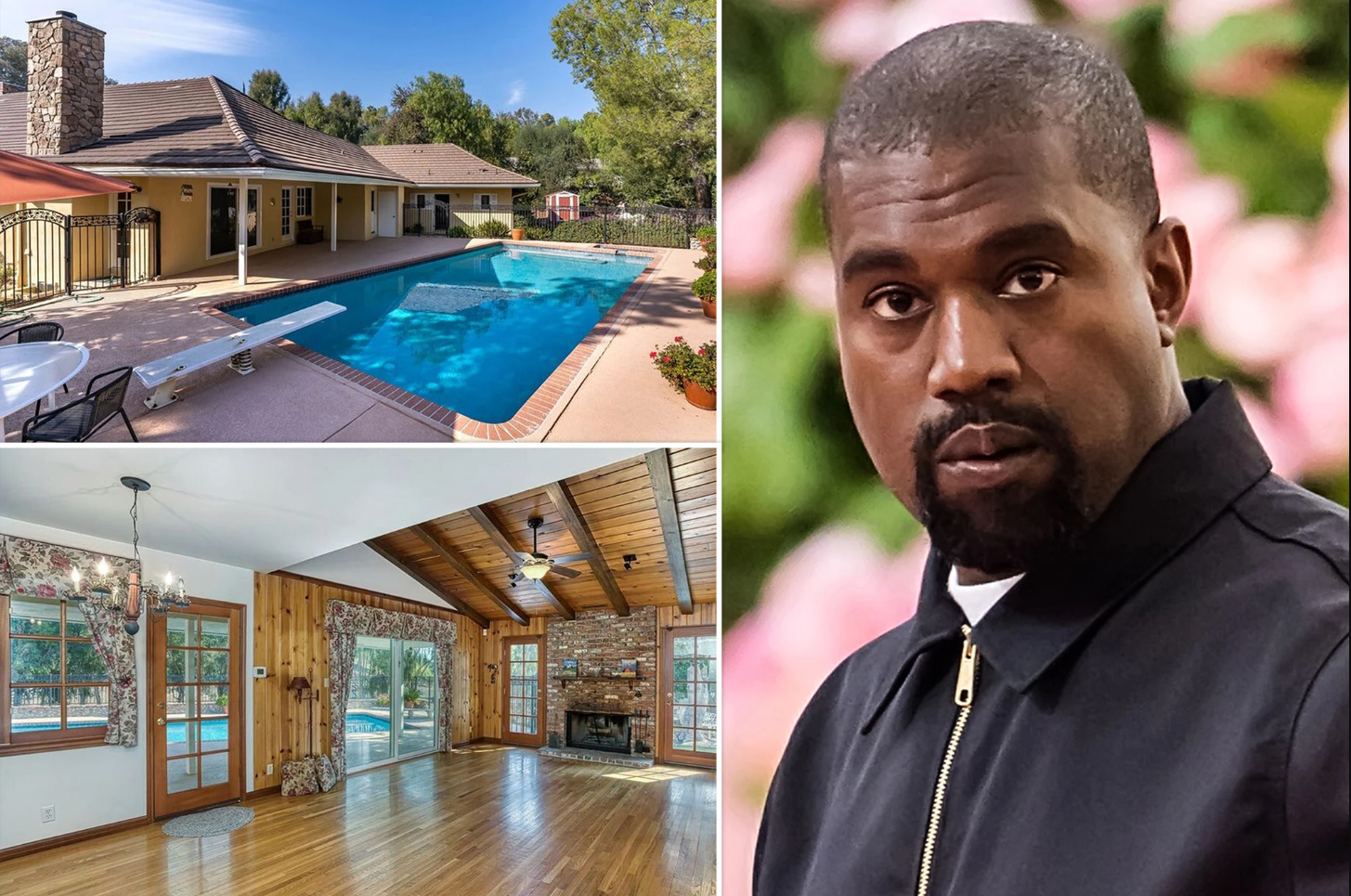 If you get kicked out of the house, buy the one across the street!

Kanye West did just that when his wife, Kim Kardashian divorced him after seven years of marriage and gave him the boot.  Kanye immediately bought the house right across the street!

It’s not a fancy home by any means.  But, certainly has a lot of potential.  The large rectangular pool could use an update and there is plenty of room to party in that Backyard Bay!

Kanye’s net worth is estimated at about $1.8 billion.  Some say that the number could be four times that.  Kanye is doing the interview circuit these days with sit-down interviews with Tucker Carlson and Pierce Morgan.  His outspoken views on politics and religion are not popular in Hollywood where the cancel culture are in full force.

Kanye’s other homes include a seven square mile ranch in Wyoming and a $57 million Malibu mansion.  He recorded his “Jesus Is King” tracks in Wyoming.  He won a Grammy in 2021 for Best Contemporary Christian Music Album.